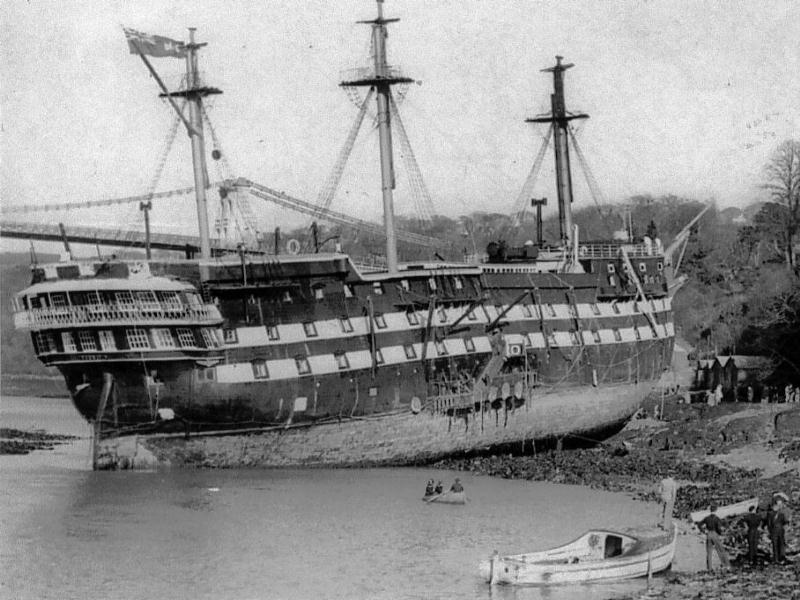 Mahler’s work embodies sparse, architectural elements, often noted as “moving sculpture.” Capturing underlying emotional tones that are kinesthetically experienced by the viewer, Barbara Mahler offers two new pieces in this shared evening. First, a solo, performed and choreographed by Barbara Mahler, will be followed by the duet “when it’s happening” performed by her longtime dancers Jamie Graham and Trina Mannino. The duet is a stark portrait of kinship and intimacy, reflecting the sense of support that women in our culture are lending to one another. Both dances will be performed in silence.

‘no such thing’, a collaborative duet performed by Meghan Frederick (dancer) and Ethan Woods (musician), utilizes egalitarian relationships between Ethan’s and Meghan’s bodies and sound-making capabilities to research the role of performance as spiritual practice under late capitalist Trumpism.

Created over the last 10 months, between North Carolina and New York City, in a shipping container in Red Hook, Brooklyn, and at/with support from the Dragon’s Egg (CT), ‘no such thing’ is an eerily hilarious dance, featuring alien abductions, radio jingles, Mork and Mindy sweaters, and lots and lots of shapes. Join the artists on this shiny, failed quest for enlightenment, or at least something that feels equally sparkly.

Mahler’s dances are created with the support of BkSD as a 2018 artist in residence, Lift-Off, a group feedback series led by Karen Bernard and NDA, and Movement Research, which supports the artist by engaging her as a teaching artist since 2005-present.

Barbara Mahler has been an active member of the New York City dance community as a choreographer, performer, body-worker, and movement educator for over 30 years. She has been an ongoing faculty member with Movement Research since 2005.  Consistent with her teaching vision, her choreography seeks to explore the endless possibilities that the body can reveal. Using the classic models of time, texture and architecture, Barbara’s work has been seen at the 92Y, The Queens Museum, in NDA’s Performance Mix Festival, Wassaic Dance Festival, among others. Her work in all capacities has taken her around the globe, including California, Israel, Ireland, Sweden, Taiwan, and more. Barbara was selected as a LIFT OFF artist in August 2015 and was a Movement Research Artist-in-Residence for two seasons.

Meghan Frederick is a dance artist based in Brooklyn, NY. Her choreography has been presented and supported by creative residencies throughout New York City and the Northeastern United States. Meghan teaches dance to children and adults and was a faculty member at Rutgers University from 2013-2015. Meghan was a member of the Brian Brooks Moving Company from 2008-2014 and has recently performed with Liz Lerman, Carlye Eckert, Maya Orchin, Catherine Galasso, and Laura Peterson. Meghan is currently collaborating with musician Ethan Woods on a sacred/apocalyptic sound and dance extravaganza.

Ethan Woods is an American sound artist who was born in 1989 in Asheville, NC. His work is often performed in collaboration with choreographers, and has been featured at dance festivals in Chicago, IL, Portland, OR, New York, NY, Anchorage, AK, and Bennington, VT. He is a member of Goldfeather, a featured performer on recordings by the composers Kitty Brazelton, Adrian Knight, and Richard Aufrichtig, and performs original music under the moniker of Rokenri. Ethan is currently working on a post-apocalyptic sound and dance collaboration with choreographer Meghan Frederick, a living room music project with composer Trevor Wilson and artist Jessica Green, and a new song cycle of leafy music.